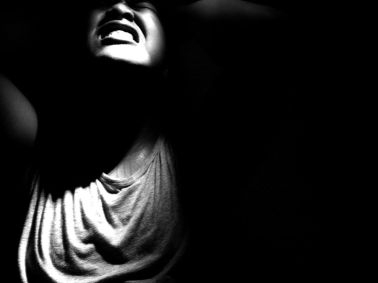 “Our anger is deep grief and sorrow
We grieve the men who could be and aren’t
We mourn the memory of men who we once thought woke
Only to see the slumbering misogyny behind the mask of new masculine mores.”

Recently I had an insight about a particular aspect of my own reactions and emotions regarding #metoo.

I’ve struggled to stay engaged in the conversations around #metoo whilst navigating all the emotions and feelings that come up for me around it. I’m the sort of person who naturally gravitates into holding space for others to express themselves, and endeavour to do so without judgement, to do so with love. But even that has been tested, my own wounds triggered and activated. And while a new collective narrative unfolds socially and culturally, I find myself digging into the depths of my own experiences and the impacts they have had on me.

Not long ago, I saw a former friend. And I was overcome with a feeling that I first identified as rage. It was a fire in my heart that felt like a fist punch waiting to errupt. This guy had broken promises in his relationship (not one that involved me), and there had been much heartbreak. I had been witness to many of the emotions that arose from the situation. Seeing him, I felt myself erect a kind of energetic wall between myself and him and could not bare to engage with him.

As is often my way, I chose to meditate on my emotional journey, and I got curious about this wall.

I found I was angry at him, for not being who I had believed him to be. Even though I wasn’t the one hurt by his actions, (and those who had, had forgiven him and done some deep healing with him) I still felt- betrayed, let down, disappointed. The wall was in part my desire to disengage with someone who had let me down and hadn’t been the person of integrity I’d thought him to be. The wall was also there because I needed to own my own reactions and didn’t want to projectile my own rage from past relationships onto him, just because he was the person I had access to.

I thought of all the times he’d gently pushed at my edges and in my mind I’d had no red flags because he had a partner. I recalled some of the things he’d told me about flirting with women that sounded like straight up pick up artistry— and how I had dismissed the idea because he had a partner who was bright, intelligent, outspoken, and also a dear friend. I thought of the times I spoke up and recommended him as a good person to other women, and men. And then I realised, that underlying my anger was a deep, deep grief.

I was grieving that, at the end of the day, he wasn’t the woke feminist I thought he was. He was, at best, lucid. Aware enough to not be #thatguy and yet asleep enough that he still acted out of places in him I perceive as being lodged in toxic masculinity: mainly, centring his desire for sex over his commitment to a partnership. 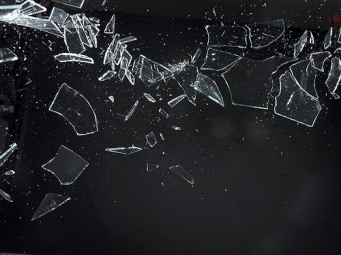 And then a huge wave of sorrow rose up in me. This grief was about more than just my experience with him. I thought of all the other men who I’ve defended, supported, spoke in testimony to, and more. Men who I have been far more intimate with. Men who I have dated for years. Polyamorous men who I saw as safe because they had other long term partners (so they must be good ones, right?). I thought of the lover many years ago who I watched assault and rape a friend of mine, who threatened me into silence— and who I still defended socially, calling him a trustworthy and safe person (what was I thinking?). I think of the partner whose praises I sang even while they were minimizing and gaslighting their other partners in a toxic and traumatizing pattern of relationships. I think of the boyfriend who I thought was one of the best partners I had, who inspired me and with whom I felt like I was coming ‘home’, even while he dismissed my sexual trauma and insisted I ‘get over’ my conflict with the person who had abused and bullied me so we could all be at a party together, harmoniously. And so many many more.

This grief is immense. It is overwhelming.

This grief, it wants an outlet. I witness now the stages of grief as they play out in me: the denial, the anger, the bargaining, the depression— and have yet to fully find acceptance.

I question myself. Have I just had poor judgement, or are the majority of men oblivious to the ways they hurt and abuse? Why have I kept myself silent about awful things even when they were right in front of me? Did I really value the imagined security of a relationship with someone who was hurting me (or others) over the idea of being without partners and lovers? Can I even trust my discernment anymore around partners and lovers? And then, I find myself frustrated with women who still date these men, who by doing so seem to enable them to continue being, at best, ‘lucid’, but not woke. Women whose presence on their arm denotes an endorsement of their behaviours as not being harmful at all.

I was once that woman.
No more.

But I don’t know what that looks like yet. How do I redraw these boundaries? How do I forgive myself for past ignorance and blindness? How do I move into a space of compassion for men who have been raised in a society that taught them to be this way, and taught them to take without asking?

I grieve to wake up to the reality of the flaws and the pain and hurt my relationships with these men brought to my life. How much energy I spent tolerating the immaturity of the situations. I grieve at the part I have played in this system of complacency around misogyny when it comes in an attractive and alternative packaging— of which there is plenty in polyamory. I recognise how I test and push into people to see where they sit in their wokeness: do they understand what trauma is and how it effects a person— and are they engaged and open to learning more?

This is the biggest piece for me. What I have noticed to be missing with so many of these ‘lucid’ (but not woke) men is that they got part way, and adopted a complacency with where they were at. They seem to think the work is done, or act like their small steps are enough.

There are men out there who don’t get complacent. Who keep reading, keep listening, keep engaging in new discussions to unpack and recognise how misogyny and toxic masculinity shows up in themselves. I am deeply grateful for these men. I wish I knew more of them, or had closer relationships with them. Right now, I’m struggling with that, and maybe I’m not ready to move on from this grief. Perhaps I need to really feel the full weight of this grief before I can let go of it, and let go of the connections that I am mourning.

What’s the solution? I don’t know. Maybe it’s in rites of passage. Maybe it’s in men’s groups and other forms of male accountability. Maybe it’s in being more vocal and calling in and naming the behaviours when and where I see them. Maybe it’s in withdrawing from spaces where I’ve barely tolerated the veiled toxicity. I’m still figuring this out. 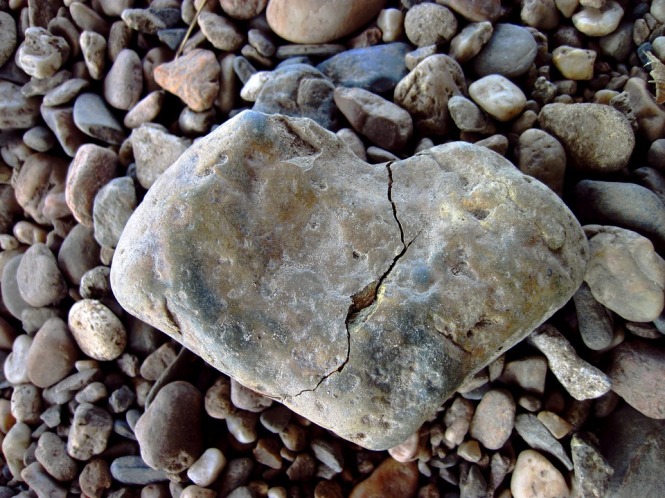 One thought on “Requiem”

Learn more about my coaching work and book an appointment with me!

your generosity helps support this blog